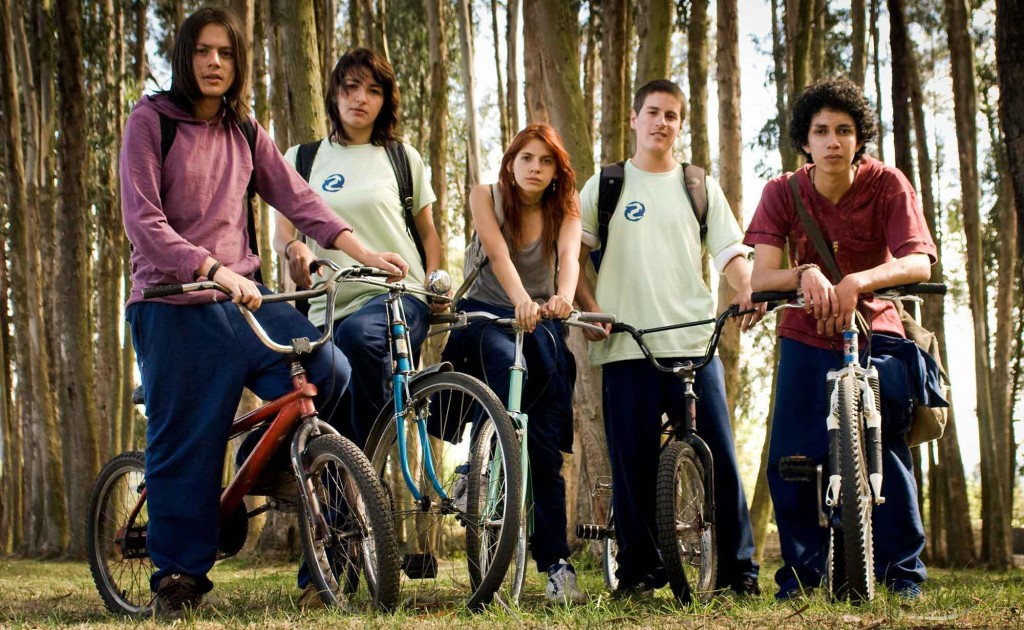 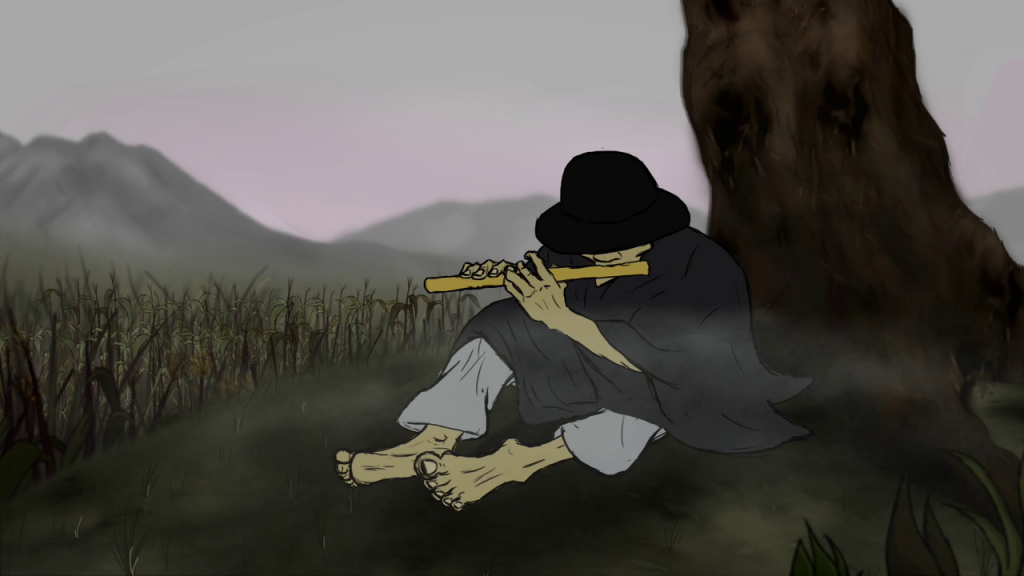 On Thursday, 23 July 2015 P.O.R.T. (Pictures of Raising Talents) is presenting a screening of Indian films in KoKi-Freiburg!

TITLE: SAUDADE
COUNTRY: ECUADOR
DIRECTOR: JUAN CARLOS DONOSO
YEAR:2013
LENGTH: 90min
SYNOPSIS
Miguel is a 17 year-old boy that sees the future as a distant horizon, immersed in his bubble of friends and a sketchbook full of sentimental poems. ‘Saudade’ is the portrait of a threshold: the end of high school, which we experience through Miguel. Set amidst the backdrop of the Ecuadorian economic crisis of 1999, ‘Saudade’ tackles notions of economic dislocation, friendship, family and young love while juxtaposing the crumbling of Miguel’s life, against the crumbling of his country.

TITLE: AYA – SPIRIT OF OUR ANCESTORS
COUNTRY: ECUADOR
DIRECTOR: Edison Fuentes
YEAR:2014
LENGTH: 5 min
SYNOPSIS
At dawn, an old country man finishes up his harvest day and goes to an old tree for some rest while he plays his old flute. His fatigue conquers him and he falls asleep, suddenly the wind blows off the old man’s hat with such intensity that it takes it into the cornfield. He runs after it without knowing what is yet to come, an unexpected encounter. “”AYA””, an ancestral mythical and mystical character of the Kichwa culture. The script is based on traditional and unique characters from native indigenous people located in the northern of Ecuador, inspired by beliefs, legends and myths told by elders.